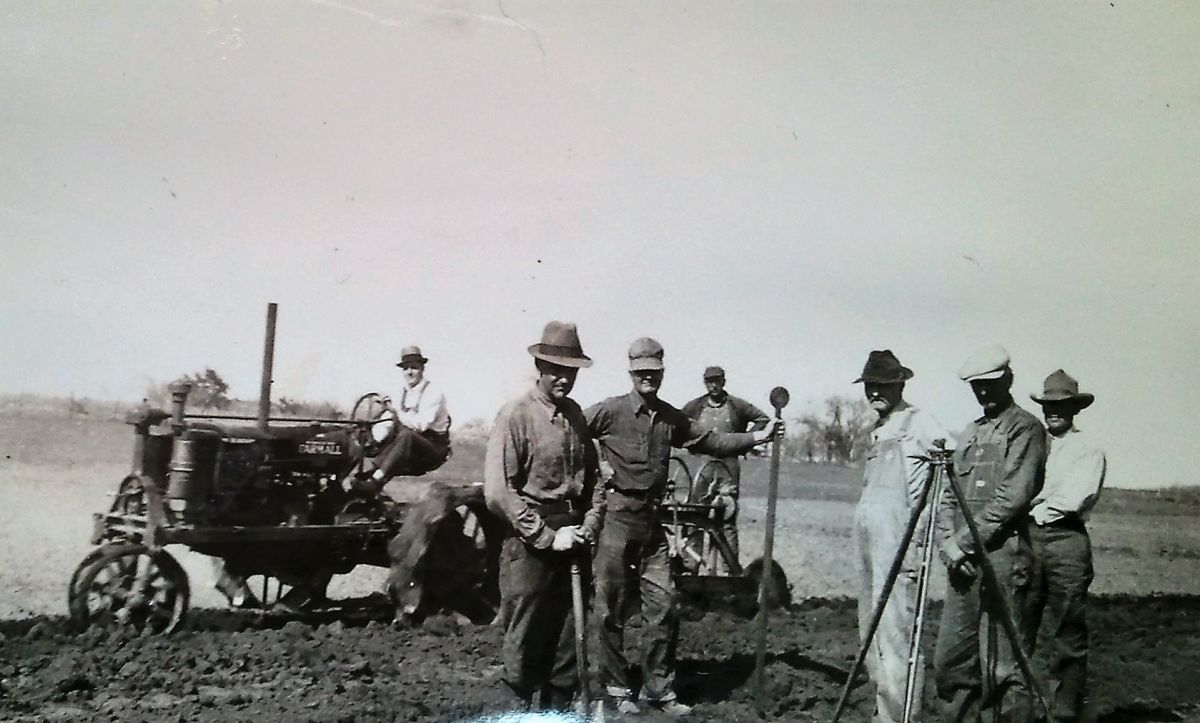 First in Kansas. This is the story of Labette County Conservation District 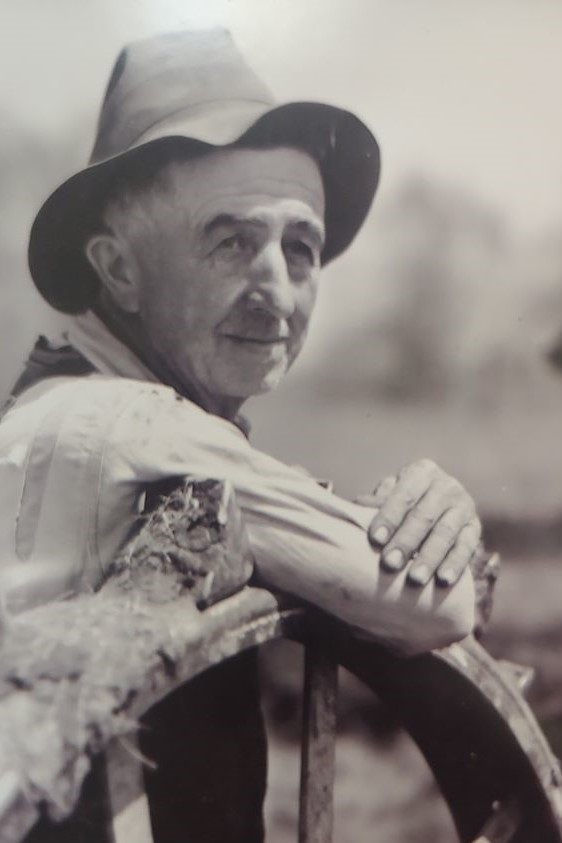 Progressive men of Labette County led a campaign to persuade people that a united effort was needed to control erosion.

The Kansas Soil Conservation Districts Law, passed in 1937, required a petition signed by twenty-five farmers to call a special election to vote on formation of a district. Following is a list of twenty-five forward-looking men who signed the Labette County petition:

All of these men and many more gave of their time and energy to support a dream that water could be controlled, that erosion could be stopped and the land made fruitful again. 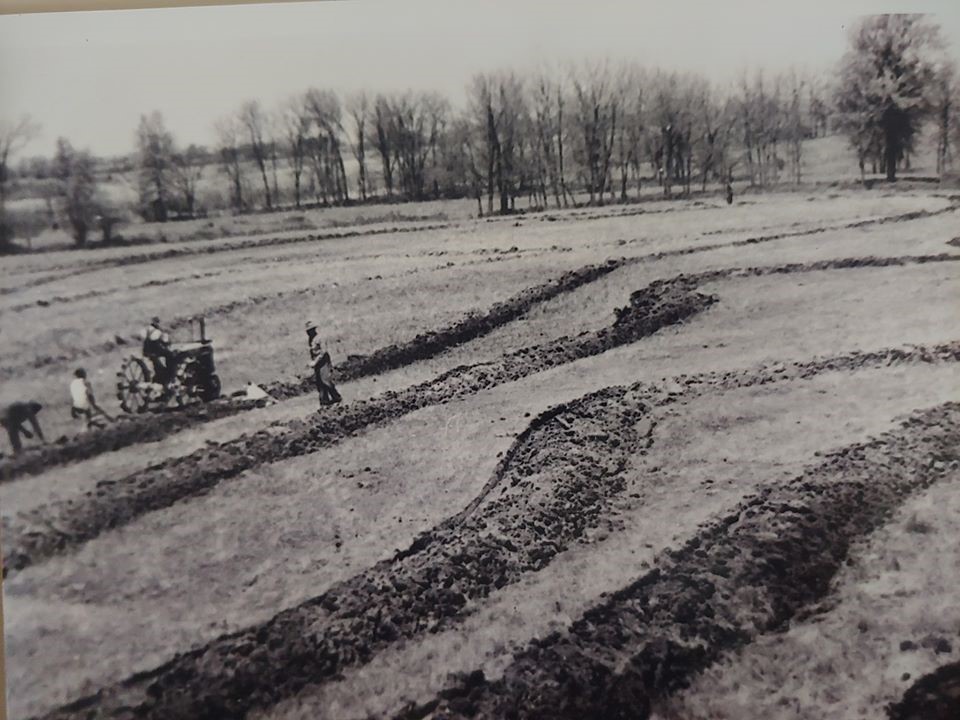 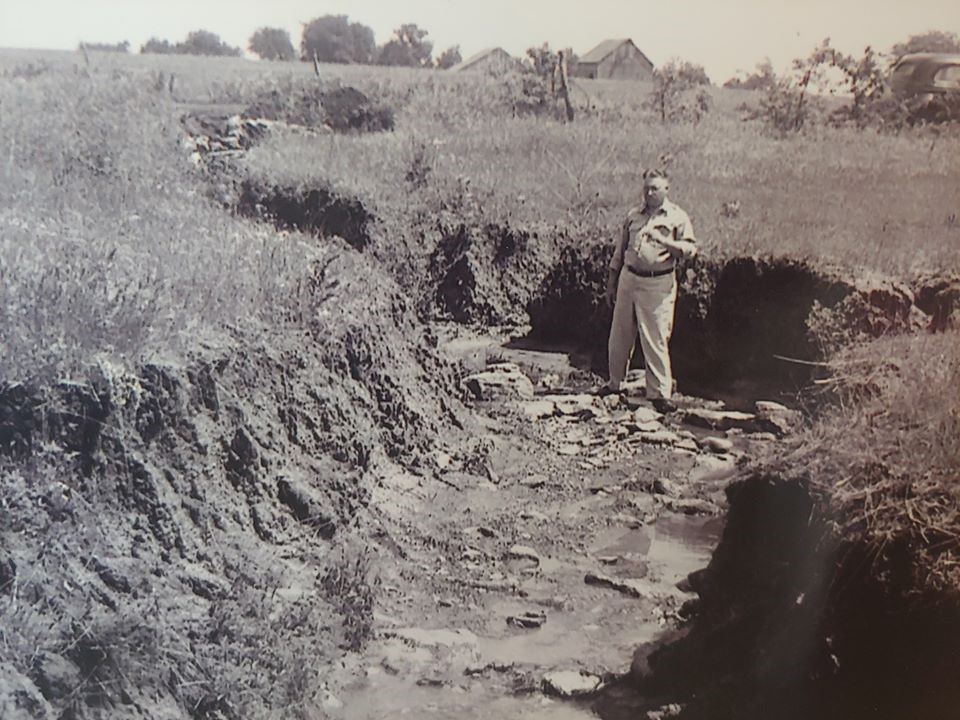 The hillsides, drainage-ways, pastures and fields of this county attest to the reality of their dreams. Today, pastures are dotted with ponds to provide water for livestock and recreation. Thousands of miles of terraces and thousands of acres of grassed waterways are now making water walk off the fields where it once ran wild.

Many an old timer tells of gullies which cut their fields in pieces and carried away rich topsoil. These same fields today are productive after soil saving practices were installed.

Maurice Wyckoff, Labette County Agent, was one of those pushing the idea of forming a Conservation District. He remained a friend of the district throughout his tenure as a county agent and his years with the Labette County State Bank.

On May 18, 1938, Labette County farmers voted to approve forming a conservation district by a vote of 379 to 75, or better than five to one. The state of Kansas approved formation of the district on June 22, 1938, and thus was born the first conservation district in Kansas. Next a board of supervisors was formed to conduct the business and programs of the new district.

The board had their first office located in the Farm Bureau office in Altamont. It was later moved to Parsons and then back to Altamont. In 1964, the district built its own office building using donations of the merchants of Altamont, contractors, cooperators of the district and others. (In 1997, the district moved to the USDA building. where it is today) Labette County people have always been progressive and concerned with conservation of our soil and water resources and with the community spirit made the office facilities available.

The district’s first secretary was Margaret Parks who was hired in February 1958. The district secretary manages the office and assists the Soil Conservation Service as a secretary.

In the early days of the District, about 200 Civilian Conservation Corps (CCC) enrollees worked on individual farms installing practices. Their work was largely demonstration work -- to show that conservation practices would work and pay. 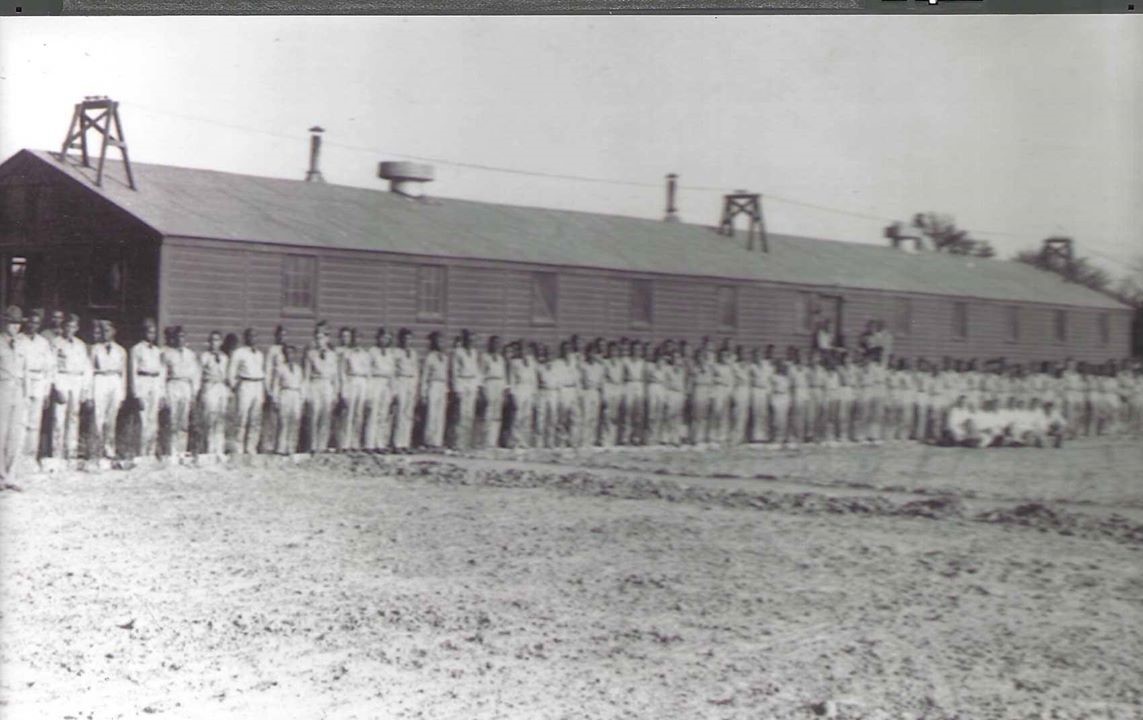 The first farmers to become cooperators with the new district were truly conservation pioneers. These men led the way in spite of ridicule by their neighbors and the cost of installing conservation practices. The first cooperator with the district was Peter E. Benson, Route 2, Parsons.

In 1940, SCS loaned the district a Caterpillar tractor, grader, and scraper for use in building terraces and ponds. This equipment later was given to the district, and later replaced by more up-to-date machines. F. M. Woodward of rural Parsons operated the equipment from 1940 until 1960 when it was sold. Throughout that time, income earned by this equipment was the main source of funds for operating the district.

From this early beginning, the Labette County Conservation District continued towards its goal of soil conservation, wildlife management, and grassland protection. The District will continue to make progress to protect the natural resources of Labette County so that future generations may continue using them.

It's our most precious natural resource.  Every drop counts...

Whether it is a local farmer's market or main street shops, shopping local sustains our community and supports local merchants.